What is Celexa (Citalopram)

Celexa, the brand name of the drug citalopram, is an antidepressant used to treat major depressive disorder (MDD).

It can be prescribed “off-label” to treat a variety of other mental health conditions. While these are not FDA-approved uses, your doctor may feel it is the best option and will justify its use.

Celexa is a selective serotonin reuptake inhibitor (SSRI). Serotonin is a chemical in the brain, known as a neurotransmitter, that carries signals between neurons.

The drug prevents reabsorption of serotonin into neurons, allowing for better transmission of messages in the brain. Importantly, Celexa is a selective inhibitor, which means it does not affect the levels or activity of other neurotransmitters.

Celexa is available in tablet form in 10, 20, or 40 milligrams (mg) doses, or as a liquid. Adults and older patients with depression take 20 mg once a day in the morning or evening. The maximum dose per day is typically 40 mg.

Between 2011 and 2014, almost 13 percent of people 12 and over reported antidepressant medication use in the past month.

What Is Celexa Used For Other Than Depression?

The off-label mental health conditions that Celexa can treat include:

Side Effects of Celexa

These symptoms will begin to improve over the first week or two of treatment. SSRIs, like Celexa, take four to five weeks to reach steady-state, or a constant concentration of the drug in your blood. This state is when you will get the full benefits from the drug.

It is also important to continue taking Celexa even if you feel well in order to maintain steady-state and properly treat your condition.

SSRIs are generally safe for most people. However, you should be aware of certain risks associated with taking Celexa. These risks include negative drug interactions, serotonin syndrome, increased risk of suicide, and more.

The Food and Drug Administration (FDA) requires that all antidepressants carry black box warnings, used only for serious safety concerns.

SSRIs like Celexa can increase suicidal thoughts or actions in children, teenagers, and young adults under 25. These are most likely to occur in the first few weeks of beginning treatment or when the dose changes.

Talk to your doctor if you take drugs that increase your risk of bleeding, including nonsteroidal anti-inflammatory drugs (NSAIDs), warfarin, other blood thinners, or aspirin. Celexa can contribute to your risk of gastrointestinal bleeding and other bleeding problems if combined with these drugs.

If you begin to have suicidal thoughts while taking Celexa, contact emergency medical services or your doctor immediately. It is important to remember that the overall goal of antidepressants is to reduce suicide risk over time.

Celexa may cause hyponatremia, a condition that occurs when the concentration of sodium in your blood is too low. SSRIs interfere with the kidneys and normal hormonal processes in the brain, resulting in an imbalance in electrolytes.

Signs of hyponatremia to look out for include:

In severe cases, hyponatremia results in hallucinations, respiratory arrest, and death. If you experience any of the symptoms above, contact medical emergency services immediately.

Is It OK To Drink Alcohol While Taking Citalopram?

No. It is never recommended to mix Celexa and alcohol or any other antidepressant. Alcohol can increase certain side effects of citalopram, including drowsiness, difficulty focusing, coordination problems, and dizziness.

Some people also experience impaired thinking and memory issues. This can lead to severe impairment and increases the risk of overdose.

Due to these effects, it is best to talk with your doctor about your history of depression and alcohol use beforehand.

Why Should You Not Drink Alcohol While Taking Citalopram?

While mixing antidepressants and alcohol is dangerous, Celexa is not known to increase the effects of alcohol. However, drinking alcohol on antidepressants can make symptoms of depression worse. This is why you should still limit or completely avoid alcohol while taking citalopram. Also, never drive or operate machinery if you mix the two substances.

What Else Can You Not Mix With Citalopram?

Do not take Celexa with monoamine oxidase inhibitors (MAOIs). These drugs are another type of antidepressant, and when they are combined with Celexa, can become dangerous.

Serious side effects can occur if use of the two drugs overlaps, including:

What Is Serotonin Syndrome?

Serotonin syndrome is a condition that occurs when high levels of the neurotransmitter accumulate in your body.

This most often occurs when two medications that increase serotonin levels are combined. Examples of these include other antidepressants, antipsychotic medication, and drugs that target dopamine receptors in the brain.

Signs of serotonin syndrome include:

If you have any of these symptoms, contact emergency medical services immediately.

The potential for abuse and addiction from taking Celexa have not been studied extensively. However, doctors generally agree that it is not an addictive drug.

When a drug is used for an extended period of time, the body eventually becomes dependent on it to function normally. After stopping use, discontinuation syndrome, or withdrawal-like symptoms, can set in.

Ceasing long-term use of Celexa may result in:

These symptoms are most likely to occur after quitting “cold-turkey” or abruptly. The best way to prevent adverse effects is tapering, or decreasing the dose slowly over time. In this case, tapering helps prevent shock to the body’s systems and minimizes the severity of symptoms.

The safest method of discontinuing use of Celexa is under direct care of a medical professional. The mental health conditions treated by the drug are serious and require continued treatment.

Current research suggests that Celexa is not addictive. Therefore, there is little information on treatment and few resources available on the topic.

Talk to your doctor if you are concerned about possible addiction and if you have a history of drug abuse. There are many different SSRIs available to treat a wide variety of mental health conditions, and switching medication may help. Lexapro is one example of another medication that can be used. 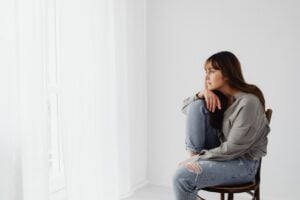 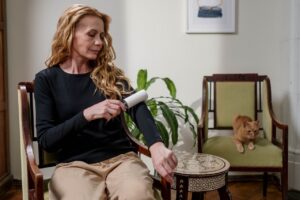 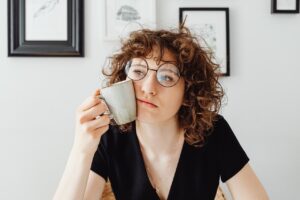 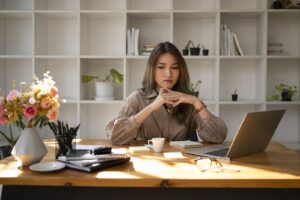 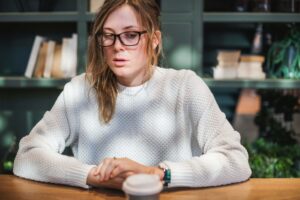 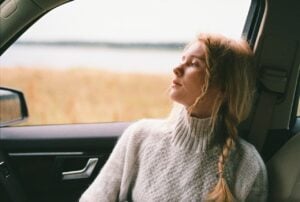