Drug Abuse and Addiction in College

In the U.S., the prevalence rates of substance abuse and addiction, also called substance use disorder (SUD), are high among college students between 18 and 24 years of age. This is mainly because young adults attending college have newfound personal freedoms.

Many students also develop open attitudes toward alcohol and drug use, either while partying or studying, referred to as “study drugs.”

However, even though partying and abusing substances in college may seem normal, it can lead to serious (even fatal) consequences.

While many students misuse drugs in college, they often stop doing so after they graduate. On the other hand, some people become addicted to substances after college and will require professional treatment to overcome it.

The Difference Between Substance Abuse & Addiction

More specifically, people who abuse drugs are usually able to quit. They also do not experience ‘codependency.’ However, a SUD is diagnosed if an individual is mentally and physically dependent on a drug.

Further, Addiction is a DSM-5 diagnosed disorder. Abuse, on the other hand, is the term used for someone who takes medications that are not prescribed to them.

If you have a prescription, but take more than what the prescription states to, it is also considered substance abuse. However, this cycle of abuse can lead to addiction. Many people can’t quit because there are dangerous withdrawal symptoms that occur after stopping the use of many prescription medications and drugs.

College drug use disorders are common. Many people develop them as they adjust to new environments, attend parties, and possibly join a fraternity or sorority. With this new independence, some students are more likely to participate in risky activities and drive under the influence. Doing so can lead to serious criminal and financial consequences.

College students abuse many different types of substances, including:

Alcohol is the most commonly abused substance among college students between 18 and 24. While alcohol is legal, consuming large amounts of the substance is dangerous.

Excessive drinking in college can also lead to an alcohol use disorder (AUD) later on, which requires specialized treatment to overcome successfully. Those who binge drink are also more likely to experience alcohol poisoning or an overdose, which can both be fatal.

Many college students misuse prescription “study drugs,” such as stimulants and amphetamines, to aid in studying.

They often take these drugs illegally and without a prescription. This is extremely dangerous because if stimulants are taken too often or in too high of doses, an overdose can occur. Further, many students believe the drugs help improve their concentration and memory while studying. In reality, this is not the case.

Amphetamines are Schedule II prescription medications, which means they have the potential for abuse. Common “study drugs” include:

Many people use or smoke marijuana at parties or in other social settings. Since it is legal in many U.S. states, people believe it is socially acceptable to use in moderation.

Similar to alcohol, marijuana users do not feel the need to quit because of its rising legality around the country.

Although, marijuana does have addictive properties. And in some cases, a marijuana use disorder can develop if the drug is used long-term. In particular, chronic marijuana users are those who cannot get through the day without using the drug.

On a typical day in the past year, over 700,000 college students in the U.S. used marijuana (out of 9 million total college students). Marijuana is considered an illicit drug because it is not legal for recreational or medicinal use in all 50 U.S. states.

Party drugs include illicit substances that college students take at parties. Many of these drugs are used to enhance moods, increase euphoria, and keep people up all night. Often, people mix these drugs with alcohol, which can be an extremely dangerous and even deadly combination.

Party drugs college students use, include, but are not limited to:

College students who spend the majority of their time abusing or misusing substances are less likely to succeed academically. They also have a higher risk of developing health complications as they get older.

In addition to lower academic performance, other risk factors associated with drug abuse include:

When To Seek Treatment

To prevent substance abuse and addiction in college, parents must speak with their children about the consequences and dangers of drug use. If you assume your child is abusing substances, such as alcohol, party drugs, or stimulants, you should seek treatment immediately.

If you are currently a college student, the sooner you get treatment, the less likely you will develop drug dependency after college.

Common treatment options for substance abuse and SUDs include: 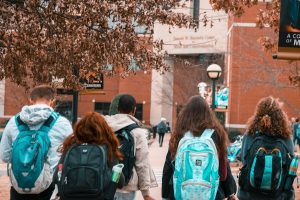 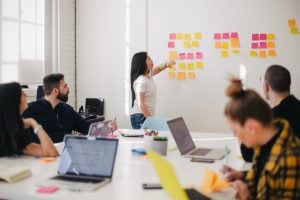 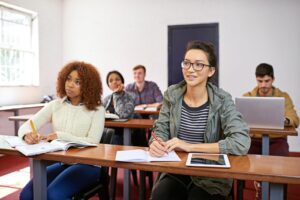 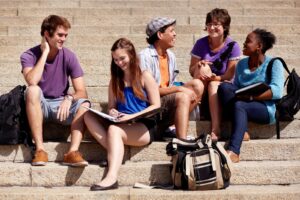 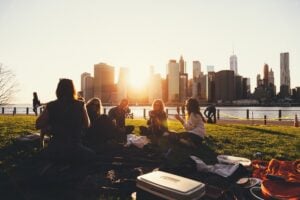 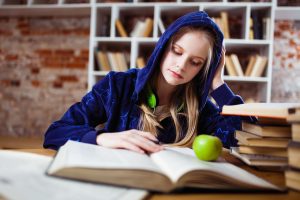