Cocaine is an intensely addictive stimulant drug. The origins of cocaine stretch way back to thousands of years ago when South Americans started chewing and ingesting coca leaves. When ingested, the leaves (Erythroxylon coca) produce stimulant effects.

More than 100 years ago, people started isolating the purified chemical, cocaine hydrochloride, from the plant to create modern-day cocaine.

Today, cocaine is considered a Schedule II drug, meaning it has a high potential for abuse. A healthcare professional can also administer it for legitimate medical uses, including local anesthesia for some eye, throat, and ear surgeries.

As a street drug, cocaine is a fine, white powder called Coke, Snow, Blow, or Powder.

Cocaine ravaged communities worldwide in the 1970s and 1980s, especially when a cheaper form known as crack cocaine was introduced to low-income communities.

Recent studies show that about 1.4 million Americans 12 years and older suffer from a stimulant use disorder; most of those people have a cocaine use disorder.

Can You Inject Cocaine?

People can consume cocaine in several ways; one of them is via injection. Injecting cocaine results in a fast, intense high. Injecting cocaine is extremely dangerous and puts the user at increased risk for overdose. When people inject cocaine, they dissolve the substance in water and then inject it. Intravenous cocaine use releases the drug directly into the bloodstream, heightening the intensity of cocaine’s effects.

Other Ways People Use Cocaine

Other ways that people use cocaine include snorting and inhaling. Some cocaine users rub the addictive drug on their gums.

Another popular method of cocaine use is to smoke cocaine that has been processed to create a rock crystal, also known as freebase cocaine. When the crystal is heated, it produces a vapor that users inhale into their lungs. This form of cocaine is called Crack.

The most common way that users consume cocaine is by snorting the white powder.

Cocaine is a stimulant. It manipulates the different elements of the brain's chemistry, particularly neurotransmitters. Cocaine has a profound effect on dopamine, a neurotransmitter that regulates the feelings of pleasure and reward in the brain.

Using cocaine increases the activity of dopamine. This induces pleasurable feelings which act as a positive reinforcement inside the brain. As a result, long-term changes in brain chemistry occurs.

A chronic cocaine user will develop tolerance to the pleasant and gratifying effects of the substance. Because of this, they will need more of the drug to achieve euphoria. This constant need to increase use and dosage will eventually lead to cocaine dependence and addiction.

The effects of cocaine on an individual will depend on several factors. These include:

Recognizing the Signs of Cocaine Addiction

People can develop an addiction to cocaine no matter how they choose to use it. Worrying signs that may indicate that a person is developing or suffering from cocaine addiction include the following:

Side Effects of Shooting Cocaine

The short-term side effects of cocaine include:

With regular cocaine use, tolerance will build, and users will need higher, more frequent doses of cocaine. At the same time, users may develop sensitization, where less cocaine is necessary to produce anxiety, convulsions, and other adverse effects. The long-term side effects of cocaine include:

Severe medical complications and health risks are associated with cocaine use. Some of the most common include:

According to the National Institute on Drug Abuse (NIDA), cocaine overdose happens when a user takes enough of the substance to become toxic in their system, causing a severe reaction.

NIDA figures show that cocaine-related deaths have been on the rise since 2010. In 2016, there was a 1.6-fold increase in cocaine overdose deaths from 2010, the highest rate since 2006.

Opioids are associated with a large number of cocaine deaths annually.

There is no specific medication to reverse a cocaine overdose. Treatment for an overdose depends on the symptoms and the user’s history of drug use. Since cocaine overdose can lead to a heart attack, stroke, and/or seizure, medical personnel will treat the overdose by:

Like other drug and alcohol addictions, addiction treatment options for cocaine generally involve detox and therapy in an inpatient treatment program, though outpatient treatment is also available. Rehabilitation programs at a treatment center dramatically increase a person's chances of a successful recovery from substance abuse. 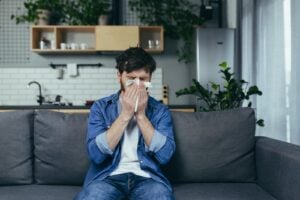 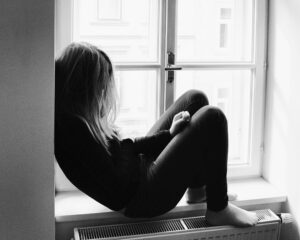 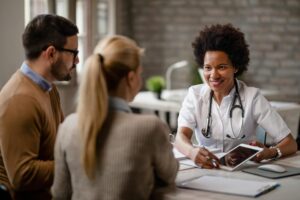 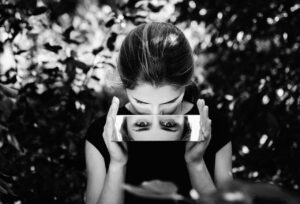 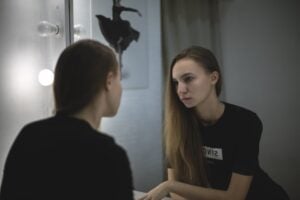