Can You Overdose on LSD?

You can overdose on D-lysergic acid diethylamide (LSD) or acid if you take large doses of it. The effects will depend on the extent of the overdose. However, acid overdose is rarely fatal.

LSD is a well-known hallucinogenic drug that can cause significant out-of-body experiences. It can also cause long-term psychiatric symptoms. However, LSD is not physically addictive.

LSD is an odorless, colorless liquid that comes in LSD-soaked paper squares known as blotter papers. Each blotter paper contains a dose of 100 to 200 micrograms (μg). LSD is also available as:

Every LSD product differs in potency depending on the manufacturer. Although LSD is considered safe and nontoxic in standard doses, too much LSD can cause unpleasant experiences.

Note that LSD is an illicit drug and is classified as a Schedule I drug under the Controlled Substances Act (CSA). Schedule I substances also include heroin and MDMA, which have a high potential for abuse and no valid medical use.

How Much LSD Is Too Much?

There is limited substance use research indicating exactly how much LSD is too much. Previous studies have estimated the lethal dose of LSD to be 14,000 micrograms (μg). However, recent case studies have disapproved this statement.2

In one case, a 49-year-old woman mistakenly snorted 55 milligrams (55,000 μg) of LSD, which is 550 times higher than the standard dosage. She blacked out and vomited several times in 12 hours but reported feeling "pleasantly high" for the next 12 hours.3

In another case, a 15-year-old with bipolar disorder ingested about 1,200 micrograms of LSD. Although hospitalized, she later reported significant improvements in her mental health disorder.4

The subjects in both case studies consumed extremely high doses and had no lethal side effects. More research is needed to determine the lethal dosage of LSD and its effects on people with mental illnesses.

LSD Overdose vs. "Bad Trip:" Are They The Same Thing?

Although closely related, LSD overdose and "bad trip" do not necessarily mean the same thing.

You may overdose on LSD but not experience psychedelic effects. However, overdosing on LSD has potentially adverse outcomes.

What Causes an LSD Overdose?

An acid overdose (or bad trip) may result from consuming a dose higher than the standard dosage (50 to 200 micrograms).

Someone who has overdosed on LSD is likely to experience severe hallucinations. Bad trips may cause panic or a feeling of being in danger.5

Symptoms of an LSD Overdose

There are common and severe symptoms of an LSD overdose.

Side Effects of A "Bad Trip"

In contrast to some of these seemingly minor symptoms, an acid trip can be very unpleasant. LSD users may suffer terrifying changes in their thoughts and emotions, putting them at risk of harm or even death.

Adverse outcomes of a bad trip include:

Helping yourself or a friend get through a bad LSD trip may be challenging if you’re inexperienced. The situation can worsen if the person you're trying to help is paranoid and aggressive toward you.

If you're sober, rush the person to a hospital or contact 911 to handle the situation. A hospital can offer a secure environment with continuous monitoring from licensed medical professionals.

How to Manage an LSD Overdose

Here are some steps you can take to manage an LSD overdose:

Tips for Preventing an LSD Overdose

The following are ways in which you can prevent an LSD overdose:

What are the Long-Term Effects of LSD?

Despite the fact that LSD is a potent drug capable of producing profound experiences, it is not considered addictive. However, there is evidence that the effects of LSD on brain chemistry may have long-term consequences, including:

These long-term effects may fade with time but may also last for years.

When someone has an acid trip, they may be more likely to seek therapy since the terrifying experience may be a wake-up call. Treatment facilities exist all over the country and have qualified healthcare specialists who provide effective treatment. 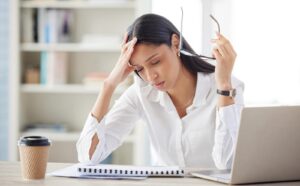 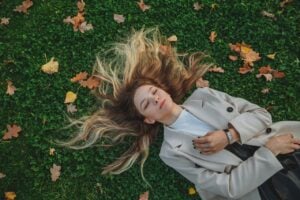 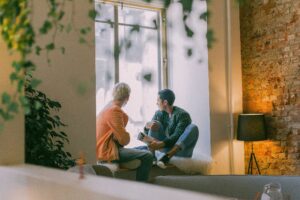 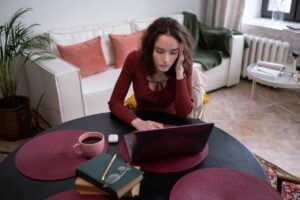 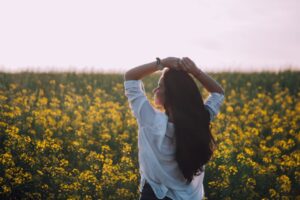 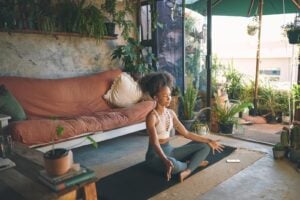