What Is "Ice" (Crystal Meth)

What is Ice (Crystal Meth)?

Ice is a potent stimulant drug commonly used for recreational purposes. It is considered the purest and strongest form of methamphetamine.

It is highly addictive and dangerous, known to stimulate and excite the central nervous system (CNS).

Ice is also rapid-acting. This means that the user will feel its effects quickly, depending on how it was ingested.

Is Meth Addiction Affecting Your Life?

Ice is crystalline in appearance. Sometimes, it may come in brown or white powder form with a strong smell and bitter taste.

It is also called:

What are the Side Effects of Ice?

Ice affects people differently. The effects are usually determined by several factors, such as:

Ice produces a rapid effect, and the user will experience side effects shortly after taking the drug.

The short-term side effects of ice include:

Continuous use of ice will cause long-term side effects, which include:

The use of ice significantly increases a user’s risk for:

Chronic ice use can lead to a lot of dangerous and damaging health effects. These include:

Ice psychosis is also a danger for chronic ice users. This is a condition characterized by mental health problems such as:

How Addictive is Ice?

Ice is very addictive, so much so that it is classified as an illegal drug. Federal and state laws prohibit using, possessing, supplying, and selling the drug.

The drug boosts dopamine release, a brain chemical that is associated with:

Ice causes intense euphoria much stronger than cocaine. This euphoric feeling is what drives the user to continue taking the drug.

With continued use, the body begins to crave the feeling, resulting in re-dosing and bingeing.

Signs and Symptoms of Ice Addiction

Some physical signs and symptoms associated with ice addiction are:

According to the Diagnostic and Statistical Manual of Mental Disorders (DSM-V) of the American Psychiatric Association (APA), a clinical diagnosis of meth use disorder may be made if the user meets two or more of the following criteria in a 12-month period:

If 2 to 3 of the above signs are present, the person has a mild meth use disorder.

If 4 to 5 of the above signs are present, the person has moderate meth use disorder.

If more than 6 of the above signs are present, the person has severe meth use disorder.

There are several effective treatment options for ice addiction. These include:

Currently, there are no drugs available for ice use and addiction.

However, MIEDAR (Motivation Incentives for Enhancing Drug Abuse Recovery) is a promising method coming from the National Institute on Drug Abuse (NIDA).

MIEDAR promotes meth abstinence with the use of incentives.

Detoxing from ice produces the same effect as other drugs, with unpleasant withdrawal symptoms such as:

Ice overdose may occur if a user:

An overdose is very dangerous because it can lead to death. Overdose signs and symptoms to look out for include:

Even if not all of these symptoms are present, an ice overdose is considered a medical emergency.

What Happens if You Mix Ice With Other Drugs?

Ice users mix ice with other drugs in an attempt to increase or prolong the desired effects. However, this practice is very dangerous.

Using ice with other stimulants intensifies the side effects. It can induce anxiety and panic attacks and increases the risk of heart problems and substance-induced psychosis.

Combining ice with depressants such as benzodiazepines, alcohol, and heroin can overload the heart. It also increases the risk of overdose and psychosis. 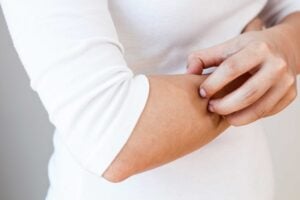 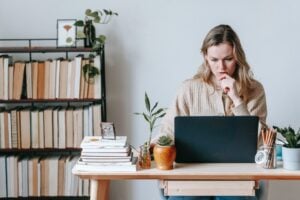 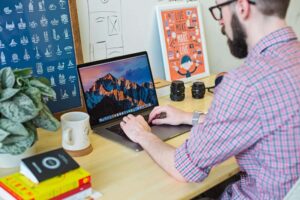 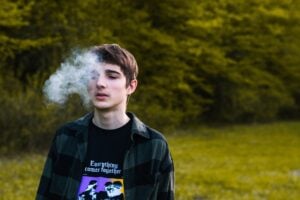 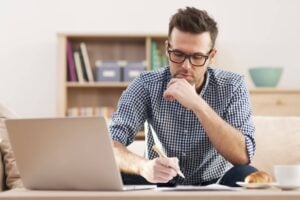