What is Hash (Hashish)?

Hash is a drug similar to marijuana or ganja but not the same. Both come from cannabis plant material.

However, hash is concentrated and made from the compressed or purified preparation of the stalked resinous glands of the plant that are known as trichomes. This makes it more potent than marijuana.

However, hash is concentrated and made from the compressed or purified preparation of the stalked resinous glands of the plant that are known as trichomes. This makes it more potent than marijuana.

You can smoke it, vaporize it, or ingest it orally. It has a unique flavor, comes in a ball or block, and might be red, brown, black, or green.

Concentrated cannabis and recreational use of marijuana remains illegal in many states, but laws are changing. Use of cannabis is illegal at the federal level. In 2018, California passed legalization of people 21 and older possessing up to 8 grams of hash.

Hash comes in ball or block form. It varies in color and is usually green, red, black, or brown.

How is Hashish Used?

You can smoke, vaporize, or use hash orally in edibles. Hash has less flexibility than marijuana and cannot be used in tinctures, oils, or creams.

However, you can use hash oil, also known as honey oil or cannabis oil, which is extracted from the cannabis plant. It contains many of its resins and terpenes, including tetrahydrocannabinol (THC), cannabidiol (CBD), and other cannabinoids.

Most medical experts agree that hash does not have the same medical properties as marijuana or CBD, which are used to treat a variety of conditions including depression, cancer, anxiety, and pain.

How Does Hash Affect the Body?

Hash is a more potent form of cannabis than marijuana because it has a higher concentration of THC. THC is tetrahydrocannabinol, which is the active ingredient responsible for most of marijuana's psychological effects.

Hash vs. Marijuana: What’s the Difference?

Hash and marijuana share some qualities. For example, they are both derived from the cannabis plant. They both trigger euphoria, relaxation, and increased appetite.

They are both classified as illegal drugs under federal law, despite some states legalizing cannabis and/or marijuana.

That’s where the similarities end. Hash and marijuana:

According to the National Institute on Drug Abuse and the American Psychiatric Association, use of hashish can develop into a cannabis use disorder.

The disorder or addiction includes:

Side Effects & Dangers of Hash

Many people consider cannabis a safe drug. However, in its more potent forms, as is the case with hash, the effects of hashish pose many dangers and trigger a variety of negative side effects.

Some of the side effects of hash include:

Long-term use of hash can lead to:

Risks of Mixing Hash and Alcohol

Many consider alcohol and cannabis relatively safe when used in moderation. However, when combined, especially when cannabis is used in a potent form like hash, the mixture puts users at risk of a variety of side effects. For example:

Symptoms of Hash Use and Addiction

Symptoms of hash use include:

You might have developed a hash addiction if you answer “yes” to any of the following:

Long-term, chronic use of hash leads to physical dependence. When someone is physically addicted to a substance, they experience withdrawal symptoms when they do not use it.

Long-term effects and withdrawal symptoms associated with hash include:

There are several inpatient and outpatient options for people addicted to hash. Inpatient residential options often have the highest level of success because they remove people from temptation and allow them to focus entirely on recovery.

However, many people experience a successful recovery from substance use in outpatient programs, too.

Treatment options on an inpatient or outpatient basis include: 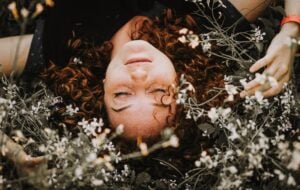 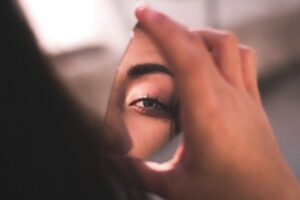 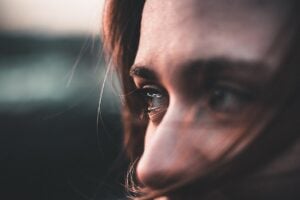 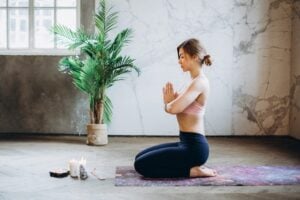 How Long Do Drugs Stay In Your System? 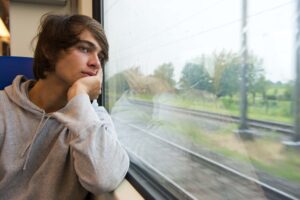