Many adults aged 65 and older misuse prescription and illicit drugs, but alcohol remains the most widely abused substance. Abuse of opioids, prescription medications, and marijuana is also common.

Thirty percent of the U.S. population consists of “baby boomers,” which is a generation of people born between 1946 and 1964. In 2011, the first wave of this generation turned 65 years old.

Over the years, baby boomers have changed the country’s views concerning alcohol and drug use. For example, substance use disorder (SUD) is common in this age group.

For adults over 50 years of age, experts believe substance use disorder (SUD) rates will rise from about 3 million in 2006 to almost 7 million in 2020.

Commonly Abused Drugs Among the Elderly

Americans over 50 may take certain medications, such as Ambien, Lunesta, Sonata, Xanax, or Valium, to subdue the effects of anxiety or help reduce pain.

Many people also self-medicate by taking prescription or over-the-counter medications, as well as alcohol, to aid in sleep and cope with mental health issues.

As a result, older adults are less aware of their impairment while consuming alcohol and may experience worse hangovers the morning after drinking heavily. They are also more likely to get in car accidents or unintentionally hurt themselves than younger people who drink.

There are many health problems related to alcohol use in late adulthood. This is especially true for those who take certain medications, have existing health problems, or drink heavily.

Heavy drinking and alcohol use disorder (AUD) can lead to health problems in the elderly, such as:

It's never too late to sober up. If you're married to or dating an alcoholic, you should try to help them.

Nonprescription and over-the-counter medications can be dangerous or even fatal when combined with alcohol or other drugs. Medications that may negatively interact with alcohol include:

Illicit drugs refer to any addictive and illegal substance. They chemically alter how your brain works, which can lead to an accidental and uncontrollable addiction. Commonly abused illicit drugs include:

Hallucinogens and marijuana are also illicit drugs, but they are not as addictive as other substances in this category.

From 2002 and 2012, past-month illicit drug use among older adults between 50 and 65 years of age doubled from 3.4 percent to 7.2 percent. Over 19 percent of this group reported using illicit drugs in their lifetime.

Marijuana use is significantly more common among older adults than other illicit drugs.

Nearly 5 million adults over 50 reported using cannabis in the last year, but less than one million of them used meth, heroin, cocaine, hallucinogens, or inhalants.

Some marijuana users legally take the drug strictly for medical reasons, while others abuse it recreationally.

Many people also mix prescription medications with other substances, such as alcohol, which raises an elderly person’s likelihood of experiencing an overdose.

There are two types of prescription medications that have a high potential for abuse and addiction that the elderly commonly take:

This is a group of prescription drugs that relieve pain. These drugs include oxycodone, hydrocodone, morphine, and codeine, among others.

There are also illegal forms of opioids, such as heroin and other legal synthetic opioids (e.g., fentanyl).

These drugs are also called “benzos,” which are a class of psychoactive drugs that have sedating effects on the body.

Well-known types of benzos include Xanax, Valium, Librium, Klonopin, and Ativan. Doctors prescribe benzos to older adults with psychiatric conditions more than any other age group. However, many of them are misdiagnosed or over-prescribed medications, which can lead to abuse and misuse over time.

Over 52 percent of people who are 65 years of age and older experience some type of pain. In many cases, the pain can be so severe that it can lead to falls, mobility problems, and sleep difficulties.

To reduce chronic pain, many older people turn to opioids. However, opioid addictions can develop quickly since these drugs have a high potential for abuse.

Doctors should be extremely cautious when prescribing elderly people opioids. This is because they have a difficult time clearing the drugs from their system due to renal function decline.

There are many reasons why an older person may begin abusing substances. Possible triggers may include:

For many, these changes bring a sense of isolation and loneliness. These are feelings that are frequently tied to, and exacerbated by, substance abuse.

As people get older, their physical and mental health declines. Many of them self-medicate to reduce chronic pain or minimize the negative effects caused by a mental health disorder.

In turn, it's extremely dangerous for older adults to misuse and abuse substances due to these issues.

Older people who abuse opioids or other prescription medications are more likely to overdose, which can lead to death.

If you or someone you know is struggling with a substance abuse disorder (SUD) or alcohol use disorder (AUD), it's crucial to seek treatment right away.

Older adults, in particular, are more susceptible to developing serious health complications due to substance abuse, such as heart problems or a fatal overdose.

Treatment options for elderly people with substance disorders include:

Substance use disorders among elderly people (65 years and older) are increasing at alarming rates in the U.S. each year. It's difficult, if not impossible, to quit using without professional medical supervision. Find treatment today. 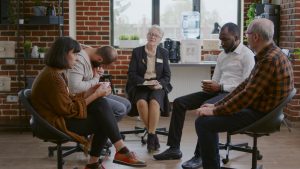 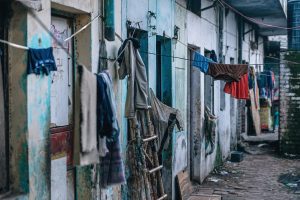 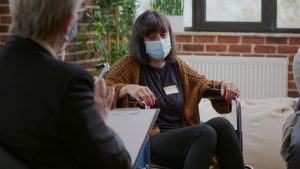 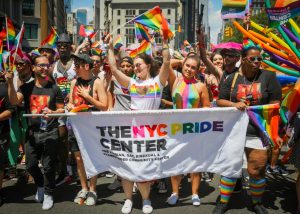 The LGBTQ+ Community and Addiction 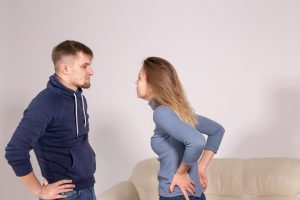 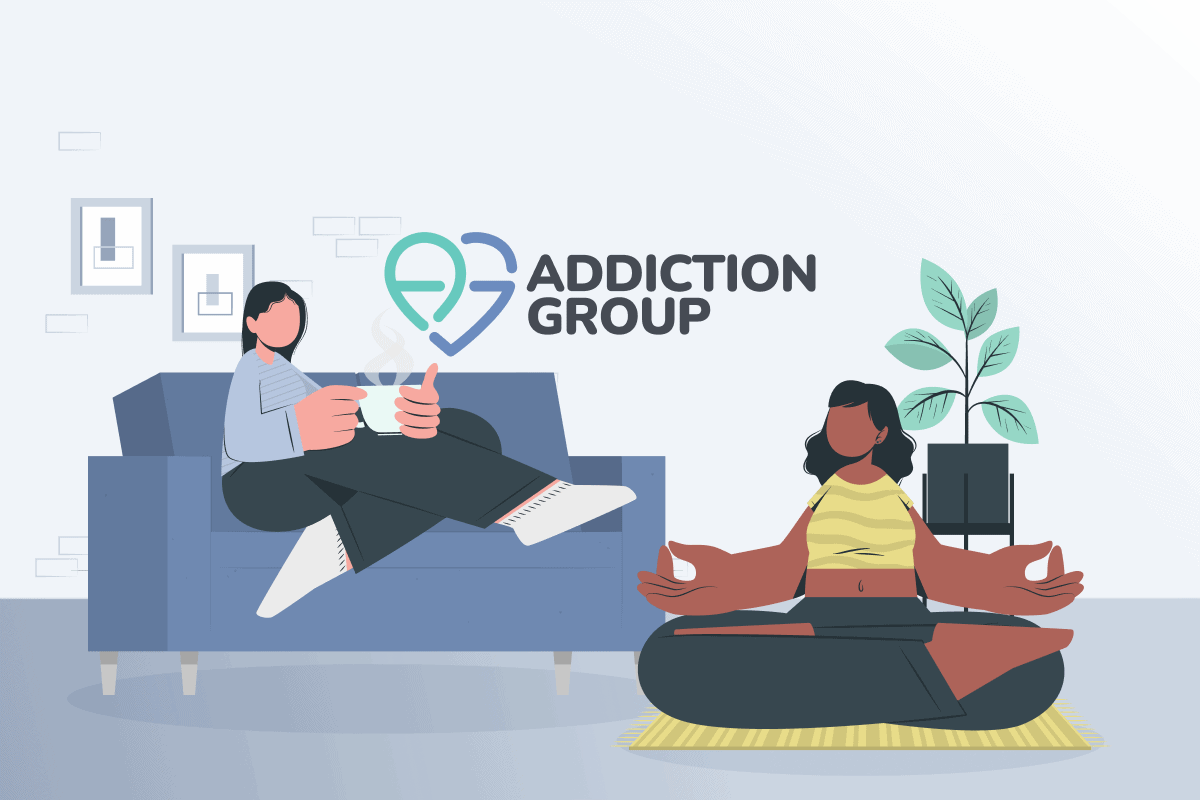