Demerol, the brand name for meperidine, is a narcotic analgesic and synthetic opioid. It is a powerful pain reliever when other pain medications are not strong enough to provide relief, and opioid treatment is one of the only options.

Meperidine binds to the mu-opioid receptor in the brain, just like morphine, creating the same toxicities and effects as morphine to provide pain relief.

Demerol's most common application is for severe pain relief during labor and childbirth. However, Demerol is also used to manage chronic pain and postoperative pain (after surgery).

Side Effects of Demerol

Hospitals and outpatient clinics do not use Demerol as often as they used to. This is because it is highly addictive to most people, has many instant side effects, and is toxic at high doses.

Serious side effects of Demerol include:

Risks & Dangers of Use

It is also a Schedule II controlled substance by the Drug Enforcement Administration (DEA), which is the highest level of drug control within the U.S., with medicinal use as an exception. The federal government tightly regulates the use of Demerol because of its likelihood of being abused or sold on the street for recreational use.

In the mid-nineteen eighties, it became internationally acknowledged in the world of medicine that prolonged

Demerol use over several days leads to CNS excitation syndrome, which causes:

Demerol should not be taken with monoamine oxidase inhibitors (MAOIs). MAOIs are considered very effective anti-depressants and are also used to manage social phobia and panic disorder. Examples of MAOIs include rasagiline, selegiline, isocarboxazid, phenelzine, and tranylcypromine.

When opioid medication interacts with several of the other drug types listed below, dangerous side effects or death can occur.

Before prescribing Demerol, a patient's doctor must assess if the patient has used or is currently using:

Yes. Demerol is more addictive than most other opioid drugs.

This is because it takes effect quickly and wears off fast, increasing a person's tolerance level and leading to dependence sooner.

It is not recommended for pain reduction treatment, except for a few days, because of its highly addictive qualities. Demerol abuse through prolonged usage can quickly lead to drug dependence and tolerance. When this happens, the abuser will need more of the drug to feel its effects. This, in turn, leads to addiction.

It also prompts the need for highly regulated measures by the Federal Government via the DEA and specialized treatment plans from doctors and medical professionals.

Some people are more predisposed to Demerol abuse than others. There are risk factors that may influence the possibility that a person will become addicted to or abuse Demerol.

Those more at risk of developing opioid use disorder involving Demerol or any other form of opioid are:

Psychological dependence is one of the main signs of an opioid use disorder, as are drug cravings and the onset of opioid withdrawal symptoms when the drug wears off. Demerol is commonly abused by swallowing, injecting, smoking, or snorting the drug. On the street, Demerol is called juice, D, dillies, and dust.

Demerol is appealing to drug users because it interferes with the way dopamine and norepinephrine react in the brain, which increases the "high" users feel. Frequent drug abuse leads to dependence and addiction.

Demerol addiction is suspected when an individual:

When a person who has become physically and/or psychologically dependent on Demerol stops taking the drug or reduces the amount they're taking, withdrawal symptoms may occur. This is because they have yet to adjust to the absence or the lack of Demerol in their body.

Demerol abuse can lead to severe long-term effects, affecting the body and brain. These include:

One of the most dangerous effects of abusing Demerol is overdose. According to the Centers for Disease Control and Prevention (CDC), approximately 46 people die due to opiate overdose every day.

Look out for signs and symptoms of Demerol overdose, which include: 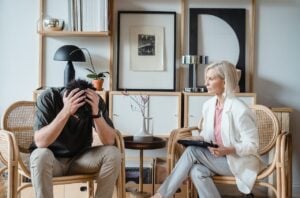 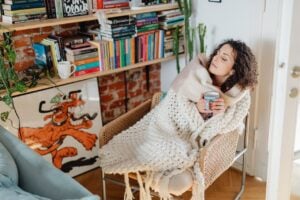 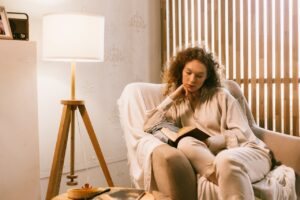 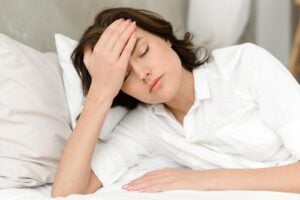 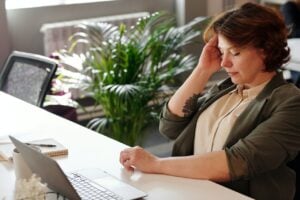 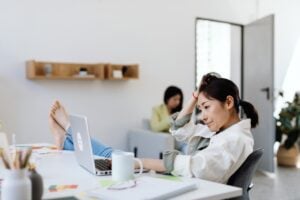