Adderall vs. Methamphetamine: What’s The Difference?

Adderall and methamphetamine (meth) have similarities.

However, both drugs carry a high risk of misuse, dependence, and addiction. They also share many side effects, including mood changes, heart health problems, and unhealthy weight loss.

Despite these similarities, these drugs are not the same.

The primary difference between meth and Adderall is the potency of the drugs. In comparable doses, meth is far more potent because larger amounts of the drug make it into the brain.

Meth is also longer-lasting than Adderall. Due to its potency and extremely high risk of addiction, meth is rarely prescribed for treating attention deficit hyperactivity disorder (ADHD). When it is prescribed, the recommended dosage is much lower than Adderall.

Is Adderall Addiction Affecting Your Life?

Adderall is a prescription drug blend of amphetamine and dextroamphetamine, both of which are central nervous system stimulants. In addition to ADHD, Adderall is also used to treat narcolepsy and for other “off-label” purposes.

Meth is also a stimulant that affects the central nervous system.

It was originally an ingredient in nasal decongestants and bronchial inhalers. It is very rarely used as a prescription medication for treating attention deficit hyperactivity disorder (ADHD).

Meth and Adderall are ‘chemical cousins.’ Both are stimulant drugs, but one has a different chemical makeup than the other.

Meth contains these same ingredients, plus an additional methyl group in its structure. This includes a single carbon atom and three hydrogen atoms.

There is also a difference in the ingredients of prescription meth and illegal “street” meth.

Prescription meth and Adderall contain a variety of inactive ingredients, like food coloring, corn starch, and more. Like all street drugs, there’s no way to know for sure exactly what you are getting or what’s in the drug when you buy meth from a dealer.

Meth vs. Adderall: Side Effects & Dangers

Meth and Adderall both trigger a variety of side effects and pose a danger to users. For example:

The short-term effects of meth include:

The short-term effects of adderall include:

The long-term effects of meth include:

The long-term effects of adderall include:

How are Meth and Adderall Similar?

Meth and Adderall have similar chemical makeups and behave similarly. Both:

Is Meth or Adderall Stronger?

Most people consider meth to be stronger than Adderall, but it depends on the dose of the medication. It also depends on whether you’re comparing it to Adderall’s immediate- or extended-release version.

It’s difficult to know the strength of street meth. Most people have no idea how potent their dose of street meth is and it’s typically mixed with other drugs.

Is Meth More Dangerous Than Adderall?

In general, meth is more dangerous than Adderall. However, when used therapeutically under the supervision of a doctor, both drugs can be safe.

Meth is typically considered more dangerous because it’s rarely prescribed. It’s most commonly purchased on the street, which means it’s likely to contain toxic contaminants. The “street” version of Adderall carries the same risk of contamination.

Are Both Drugs Addictive? Which One is More Addictive?

Like all prescription stimulants, both meth and Adderall are addictive.

Adderall addiction tends to develop when people misuse the drug. They might be using someone else’s prescription or misusing their own prescription. When not used according to the prescription, Adderall, like many drugs, carries a risk of addiction.

Misusing either drug can lead to addiction and other health issues. Most people consider meth more addictive due to its potency and unpredictability.

Signs of Adderall addiction include:

Signs of meth addiction include:

General signs of withdrawal occur when someone is addicted to meth or Adderall. These include:

If someone using Adderall as directed stops taking the drug, their doctor gradually reduces their dosage. This gradual decrease prevents many, if not all, of the withdrawal symptoms associated with Adderall use.

Withdrawal symptoms of meth and Adderall addiction include:

The first few days and weeks after someone stops using these drugs pose the highest risk of health complications and risk of relapse.

Withdrawal symptoms make it difficult to resist the drug. For this reason and others, medical supervision during the withdrawal phase is an important part of a successful recovery.

Medical support, which usually includes medication to ease withdrawal symptoms, helps a person clear the drug from their body with fewer complications and risks.

Following detoxification, there are many different treatment options available.

Both inpatient or residential and outpatient treatment is available for meth and Adderall addiction.

Inpatient treatment provides 24-7 care and supervision. Outpatient treatment allows patients to live at home and meet their obligations at work, school, and family, while still participating in treatment at varying levels of intensity. There are also blended treatment programs available that can help people transition back into regular life.

Meth and Adderall addiction treatment problems offer a variety of types of therapies, including:

Additionally, individuals can participate in self-help groups, peer support groups, and 12-step programs during all phases of treatment and recovery. 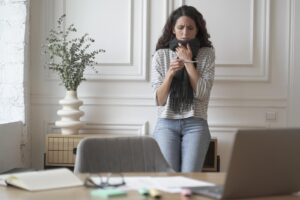 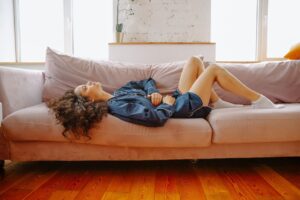 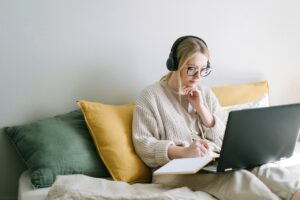 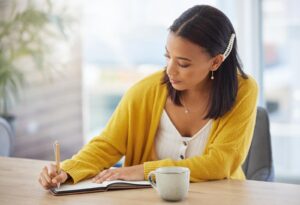 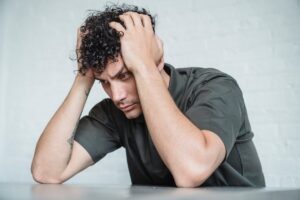 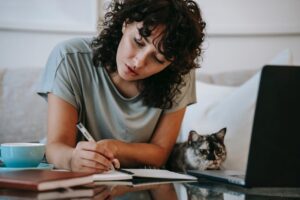 How Long Does Adderall Last?