It's no secret that alcoholism affects the people in an alcoholic's life, such as their children. The impact that an alcoholic home has on someone doesn't disappear when they enter adulthood.

In 1978, Tony A. published what he called "The Laundry List." This is a list of traits familiar to anyone who grew up in a dysfunctional home.

Someone who grew up in an alcoholic environment may find that this list resonates with them.

The observations here include:

Unfortunately, there are some common traits among adult children of alcoholics. In 1983, Janet Woititz created the list, "From Adult Children of Alcoholics (& Other Dysfunctional Families)."

According to Janet, children of alcoholics have the following characteristics:

Based on experience, Janet learned these tendencies are common in other kinds of dysfunctional families.

Examples of other kinds of dysfunctional behaviors seen in families include:

Children of alcoholic parents may refuse to admit they've been affected by family dysfunction. They may even internalize those destructive attitudes and behaviors.

What is the Adult Children of Alcoholics® World Service Organization (ACoAs)?

The ACoAs is a group that offers support for anyone who grew up with alcoholics. It provides a forum for people in similar situations to support their journeys.

ACA meetings and support groups are safe spaces available for adult children of alcoholics. The attendees of these meetings share stories and personal experiences with each other. No judgments are made at these meetings.

Meetings are available in a variety of formats, including in-person, online, or over the phone.

They can also be open to everyone, or for different groups of people, such as:

Meetings can be for everyone or separated by gender, age, experience level, sexual orientation. All panels are grounded in spiritual guidance and are not affiliated with any specific religion.

ACA newcomers are encouraged to regularly attend meetings to learn how to live healthier lives.

Other support groups are available as well. Aside from local support groups, Al-Anon Family Groups can also be very beneficial. Al-Anon touts itself as "a mutual support group of peers" for those with family or friends with drinking problems. 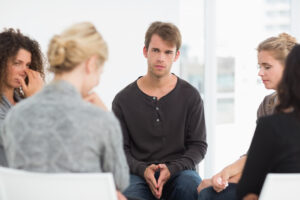 What is SMART Recovery? 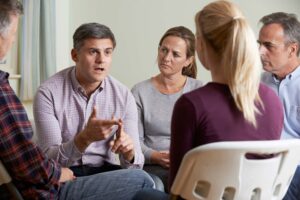 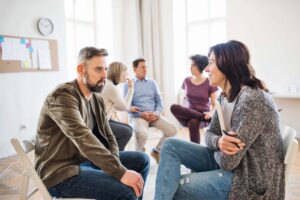 What is the Purpose of Al-Anon? 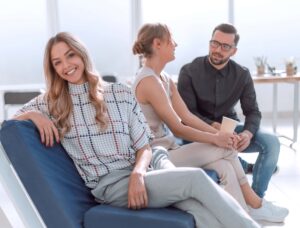 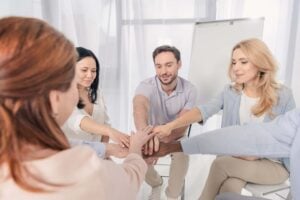 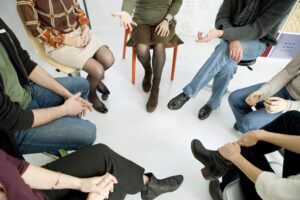