Heroin is a Schedule I narcotic. It’s one of the most dangerous, addictive drugs you can take. Heroin isn’t prescribed or regulated for any medical purposes and is habit-forming.

What are the Dangers of Snorting Heroin?

When someone snorts heroin, the mucus membranes of the nose and throat absorb the substance. Then it enters the bloodstream and travels to the brain.

In the brain, heroin develops effects through the central nervous system (CNS). Someone who snorts heroin usually feels a rush or sense of euphoria. Their body may warm, and their mouth may become dry.

Heroin users usually switch between a wakeful and drowsy state. The drug alters a person’s brain chemistry and can damage their internal organs over time.

Other adverse side effects of snorting heroin include:

How Heroin Affects the Body

Heroin is a potent opioid that can cause many dangerous health complications. Sometimes these complications are life-threatening. For example, heroin can cause miscarriages.

Some people also contract infectious diseases like HIV and hepatitis from sharing needles. Death from overdose is also possible.

Long-term heroin use damages many organs.

In time, those with a history of heroin addiction may develop:

Additives in heroin can also thicken and clog blood vessels like arteries and veins.

This can result in:

It’s important to know that some additives are deadly and can kill a user within minutes. It’s virtually impossible to tell what’s been added to heroin without performing tests.

Heroin and other illegal drugs may contain dangerous substances only identified after a tragic event.

Babies born to heroin users are often underweight. If a mother takes heroin while pregnant, the baby may be born physically addicted to the drug too.

If this occurs, the baby may experience neonatal abstinence syndrome. They’ll need to detox and experience withdrawal after birth.

Signs to Look For

Though it may not be as easy to spot as someone injecting heroin, there are ways to notice someone habitually snorting the drug.

The high and the signs of psychological and physical dependence will be the same as those injecting heroin.

A runny nose and sniffling are symptoms of any type of heroin use. This is because heroin releases histamine in the body as part of an immune response that leads to inflammation, especially as part of an allergic reaction.

When snorting heroin becomes frequent, there are often clear signs to spot. Noticeable nasal inflammation, especially when it’s mainly on one side, is a sign.

A hole in the septum that isn’t caused by a deliberate piercing is also a sign of long-term heroin use via snorting.

Someone who snorts heroin may also carry a straw or paper that can easily be rolled into a tube for use.

Additionally, look for changes in:

Any abuse of an addictive drug will eventually seriously interfere with a person’s life. As much as that person might try, there’s no hiding it.

Snorting vs. Injecting vs. Smoking Heroin

Usually, people will snort or smoke the drug first. People typically snort heroin because it’s the easiest way to use the drug.

Unlike other methods of using heroin, it doesn’t require specific equipment like a:

This makes it easy to use heroin on the go.

Additionally, there’s a social stigma linked with shooting up. Many heroin users who snort the drug want to avoid that stigma.

Methods of Use and Addiction

While injecting and smoking heroin deliver the drug to the brain more quickly than snorting, those methods also increase the risk of addiction.8

Some people snort heroin, believing they won’t become addicted. However, this is a myth.

People who snort heroin are likely recreational users whose tolerance drops between uses. They may easily overdose when they return to the drug and use their old, high dosage.

Even if they survive, people who snort heroin are likely to switch to injecting it within a few months.2

Heroin use carries significant risks regardless of the method.

Signs of a heroin overdose include:4

Heroin addiction may be hard to notice at first. Addiction can be more noticeable in time as it takes over a person’s life. For example, someone addicted to heroin worries about sourcing the drug more than anything else.

Other behavior and lifestyle changes also come with heroin use. Heroin injections leave needle marks, so many users wear long-sleeve clothing to hide their scars, even in warm weather.

If someone is worried their addiction may be discovered, they may withdraw from friends and family. Their personal and work relationships may suffer. Personal and social isolation is common in people with addiction.

People addicted to heroin may also have issues maintaining their health and personal hygiene.

How to Talk to Someone About Heroin Use

If you’re worried someone has a heroin problem, you can listen to what they’re going through and help them determine what their next steps should be.

Fortunately, there are many programs and resources available to assist patients and family members struggling with addiction.The Substance Abuse and National Services Administration has a national helpline that offers confidential and free help. The number is 1-800-662-4357.

Let them know you’re there to help and not to blame or judge them. Try to find out more about the person's drug problem. This will help give you a better idea of what to look for and the help available.

Choose a good time and quiet place to speak. Give yourself plenty of time to talk and try not to speak when someone is in a rush or tired after a long day.

Start by explaining your concerns. Try to open up a discussion instead of making assumptions and telling them what you think.

For example, say, ‘I’ve noticed something recently and I'd like to chat about it’ instead of saying ‘We need to speak. I think you have a problem.’

Discuss specific times that you’ve been concerned. The person you’re speaking to may not have realized something is wrong. Examples can help them understand your worries.

Try not to sound like you’ve been observing everything they do. Listen carefully to everything they’re saying. Listening will help you understand what they’re going through.

Ask Questions and Discuss Next Steps

Ask open questions that don’t just have a yes or no answer. For example, ‘How have you been feeling recently?’ will keep the conversation going more than ‘Are you taking too many drugs?’
Try to finish the conversation by discussing the next steps for heroin treatment. Ask for their thoughts instead of directing them on what you think they should do. 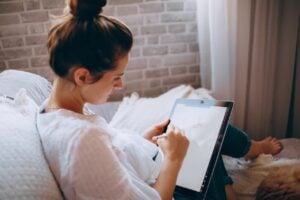 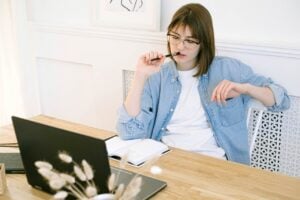 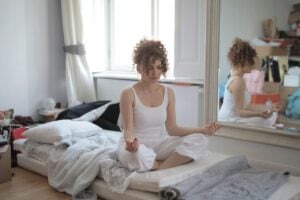 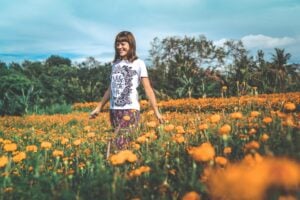 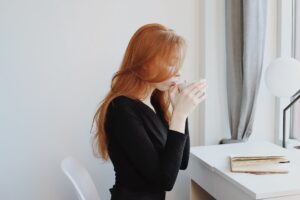 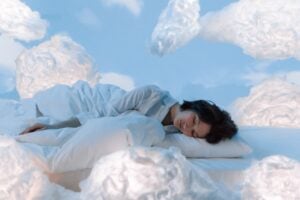